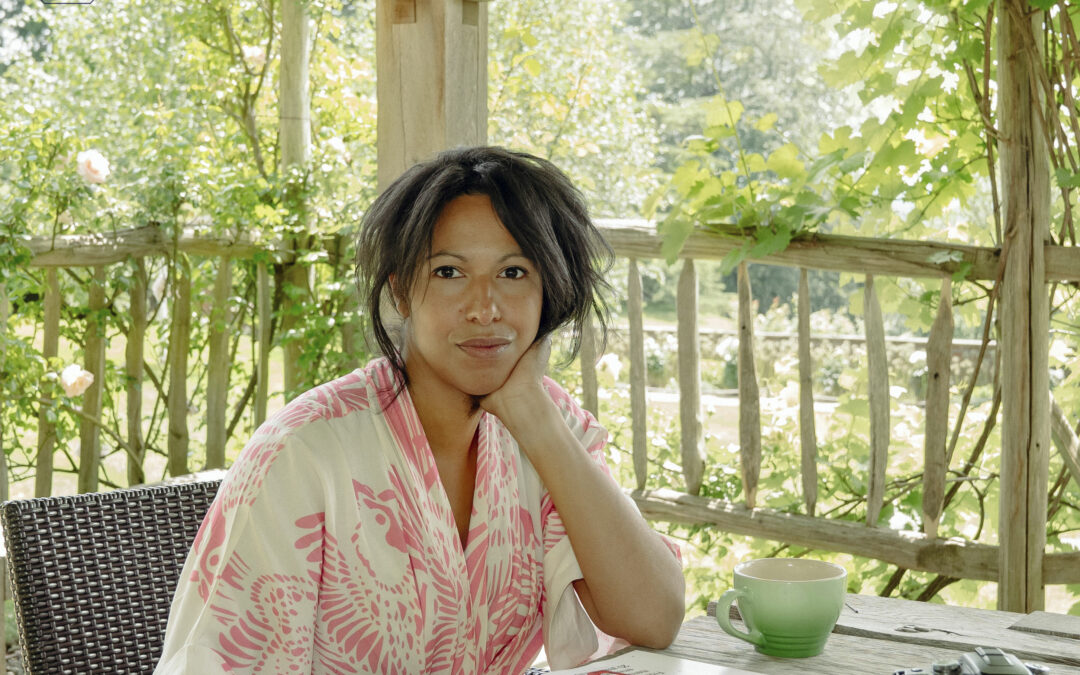 Its not every day you are asked to be featured in a magazine like Support Local that champions small businesses and celebrates the brilliant and successful women that run them. I am going to use this opportunity to speak about my personal journey, the highs and the lows which should have led me to throw the towel in on my dream of becoming a photographer, but instead made me want it more.

I think it’s safe to say 2020 was a difficult and testing year for many of us personally and in business. However, although we stayed apart, I think in many ways it brought people together and we started to appreciate the things we took for granted. This solidarity, care and determination is what will lift businesses in the coming year, I hope that we will all continue to stand by each other and watch our communities grow from strength to strength.

That was the easy bit, not charging and not calling myself a professional. The moment I decided to turn my passion in to a paid job I encountered some obstacles, I was not prepared for the fact that my work alone was not enough to get the job, or that there is a growing problem that some people do not want to pay adequately for creative work, it’s hugely undervalued and seen as child’s play.

Being a woman and trying to be taken seriously at work is often difficult but its even harder being a woman of colour, I felt that even though I stood out as a female black photographer, I mean there aren’t many of us! I was still totally invisible. I soon learned that networking and making good connections can make all the difference, the saying ‘it’s not what you know but who you know’ really rung true, however my home commitments made networking a little tricky, if not impossible.

Growing up I was told frequently by family and friends that I would have to work twice as hard to be considered half as good, at the time, my 11-year-old brain did not understand, but I sure do now, the bar is always raised, and I never seem to finish the race. The lasting implications of these high expectations are that it leaves you self-conscious and doubting your ability, and the worst part is – you can put in all the effort and still not get noticed. I am a big supporter of anyone that works with integrity to reach their goals, but not those who reach them by putting others down.

It is funny how race, alongside sexism, are two of the most uncomfortable subjects for people to discuss, yet they are the most impacting on our future generation.

Although Covid has been so destructive to business it was the start of when I became noticed as a professional. I think we all started to re-evaluate our businesses and look for new inspiration. I started to work with some brilliant local businesses and more work and opportunities started to come in, my passion and area of expertise is portraiture, and I was increasingly getting more of that, even the odd wedding! I have been busy and loved every moment of it.

So, I guess my photographic career is just starting, I am excited to see where it takes me and who I will meet as I progress. I have holistic approach to my photography; it’s so much more than a job to me, its personal and I pride myself on the extra care and attention to detail I give to every client. I am incredibly grateful for my family and friends who continue to encourage and motivated me.

To find out more about my services, or how we can work together, email info@cindyzdunekphotography.co.uk or call me on 07852 510651